on February 28, 2020
The meaning of seniority actually comes from ancient times, when people lived in families and their life longed around 25 years. That time being older always meant being bigger, stronger, and wiser. Seniority always meant older and came to everybody with a general succession of generations.

Then we had a stage of tribal organization of society. Tribes are groups of people up to ~150 people usually with basic hierarchy and simple labor division. A lifetime working in small integral groups was pretty similar to living in families — knowledge mostly comes from elder colleagues to younger ones, the difference in experience is obvious, and authority is rarely been challenged. The meaning of seniority had got the additional meaning of team-leadership.

Cultural evolution had given people the possibility to live more concentrated and the society had started inventing different social structures. An almost flat tribal hierarchy had been transformed into a multilevel one. Management institutes had emerged in order to maintain the hierarchy itself, and we'd got `abstract layers` (or levels) of management thus. Seniority has achieved the meaning or the right to make decisions — the higher level you are, the more global decisions you can make.

Eventually, we've got the clubs within social levels. This way it became important to relate to them, have liaisons within and common understanding of how this social system works. In other words, we've got social system segregation and seniority's got the meaning of a higher social class.

This moment our society lives with the meaning of seniority built on the primary habit of a world of post-industrial revolution world — professional competition. The spirit and cornerstones of this playground are made of professional knowledge and skills. The better specialist you are, the more senior one you are treated as.

The next step will be built on globalization ideology and global competition. And seniority achieves the meaning of abilities to compete in the global market. Or to be related to the world-class professionals, in other words. That usually means the possibility to create world-class products or to provide world-class service.

_____
P. S. Such topics like dominance rank and religious enlightenment (that bring additional connotation) are not touched in this post intentionally, in order to draw a flat clear line corresponding to the current state of affairs. 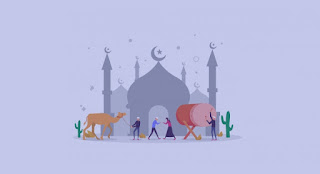 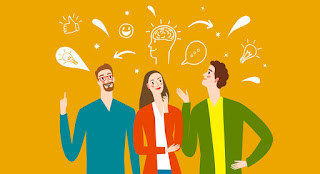 What `Soft-Skills` Actually Are

By saying that someone `has good soft-skills` they usually mean merely nice communication. And it makes sense in some cases, however, is incorrect by the form. The trick is that the aforesaid does actually mean that someone had just made a nice one-time personal impression to the teller. Whereas to be a really effective communicator means not just to be a nice person to someone, but to use communication as an instrument in order to achieve your goals. And thus one needs to master a really great stack of communication skills that have their own names. In other words, `soft-skills` is nothing less than just a common name for general managerial competencies, that are disclosed in the next post:  https://faq.hravity.com/2019/05/competences-as-core-of-modern-hr.html And that is all... To summarize: it is a more correct way to say `competencies` instead of `soft skills`. Effective communication is not `soft skills` or a `soft skill` but a specific global structured cluster of sk 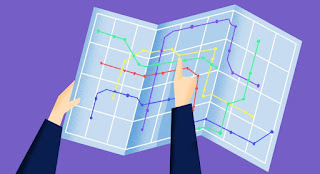 The Structure of HR 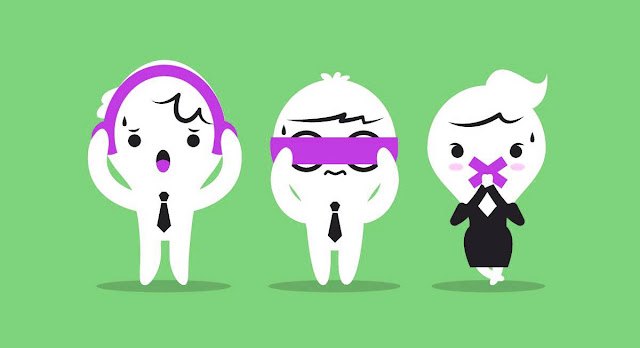 Blind Spots, or Why Interviewers Fail

The most fundamental reason is  the real volume of knowledge  of an interviewer. Few people can even think about testing more than they know or outside their narrow field of expertise. But the worst is  unconsciousness about the actual limits  of the knowledge. That outlines the sky line of your recruitment process. The narrow vision of the overall responsibilities  is the next reason to fail. Nearly 90% of engineers focus on some specific niche technology, imply it as a core of knowledge, and do not understand the necessity/influence of background knowledge and skills. The same 90% of their questions are focused on this specific niche. And thus your team will maturate merely within this specific niche of knowledge, and in such vision. Almost every  interviewer is afraid to fail . They  treat an   interviewing process as a battle  of COMPETEnce. Therefore, people do not even walk through directions they do not know perfectly well and test exclusively those things they are c